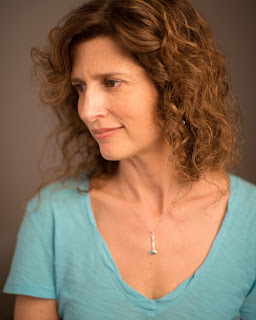 Paula Whyman's writing has appeared McSweeney’s Quarterly, Ploughshares, Virginia Quarterly Review, The Washington Post, The Rumpus, and on NPR’s All Things Considered. She is a member of The MacDowell Colony Fellows Executive Committee. A music theater piece, “Transfigured Night,” based on a story in this collection, is in development with composer Scott Wheeler. A native of Washington, DC, she now lives in Maryland. 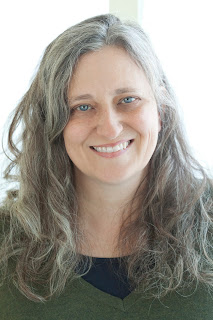 Sherrie Flick is author of the novel Reconsidering Happiness (Bison Books), the flash fiction chapbook I Call This Flirting (Flume), and the short story collection Whiskey, Etc. (Queen's Ferry Press, 2016). Her work has appeared in many journals and anthologies including Ploughshares, SmokeLong Quarterly, Flash Fiction Forward, and New Sudden Fiction. She lives in Pittsburgh and teaches in Chatham University's MFA and Food Studies programs. 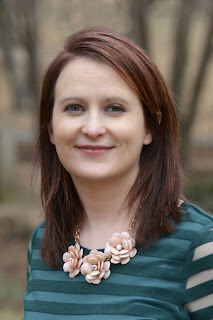 Tara Laskowski's short story collection Bystanders was hailed by Jennifer Egan as "a bold, riveting mash-up of Hitchcockian suspense and campfire-tale chills." She is also the author of Modern Manners For Your Inner Demons, tales of dark etiquette. Her fiction has been published in the Norton anthology Flash Fiction International, Ellery Queen’s Mystery Magazine, Alfred Hitchcock’s Mystery Magazine, Mid-American Review, and numerous other journals, magazines, and anthologies. Since 2010, she has been the editor of the online flash fiction journal SmokeLong Quarterly. 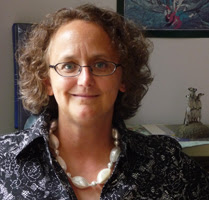 Laura Ellen Scott is the author of several novels including Death Wishing, a comic fantasy set in post-Katrina New Orleans, The Juliet, a western about the search for a cursed emerald in Death Valley, and the New Royal Mysteries series set in a fictional college/prison town in Ohio. The first New Royal Mystery is The Mean Bone in Her Body, will be released in late 2016. Born and raised in Northern Ohio, Laura now lives in Fairfax, Virginia and teaches creative writing at George Mason University. 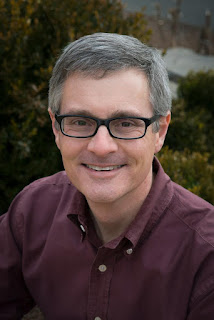 Art Taylor is the author of On the Road with Del & Louise: A Novel in Stories, winner of this year's Agatha Award for Best First Novel and a finalist for the Anthony Award for Best First Novel. He also edited the collection Murder Under the Oaks, currently a finalist for the Anthony Award for Best Anthology. He has also won two Agatha Awards, the Anthony Award, the Macavity Award, and three consecutive Derringer Awards for his short fiction. He is an associate professor of English at George Mason University, and he contributes frequently to the Washington Post, the Washington Independent Review of Books, and Mystery Scene Magazine.
Posted by Jen at 5:56 AM 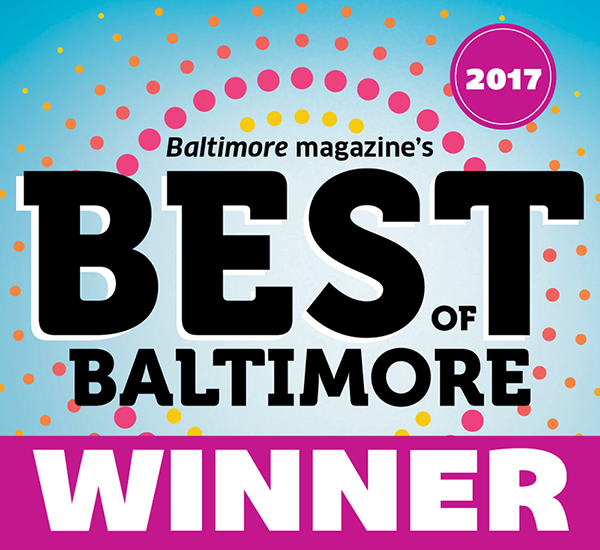